Are you evil? Are you a monster? a ruthless dictator asks his son as they watch protesters call for revolution in the streets. Anton Castillo rose to power on the promise of restoring the once-prosperous island nation of Yara back to its former glory, and plans to forge his vision of paradise by any means necessary. With his 13-year-old son Diego dutifully at his side, Anton has the future of Yara clenched tightly in his hands. Yara lies in the heart of the Caribbean, a tropical paradise frozen in time. Decades of economic sanctions have devastated the nation, leaving it impoverished and divided. While some Yarans follow Anton blindly, others are subjugated in the name of restoring paradise. As the brutality of his rule reaches a fever pitch, outrage boils over and the fire of insurrection ignites across the country. 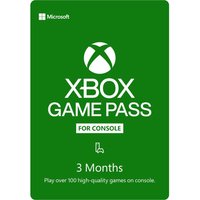 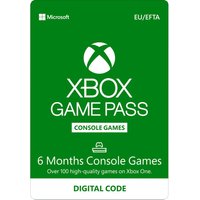 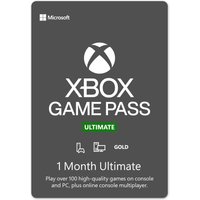